On the eve of the Australian Open in Melbourne, the Crown IMG Tennis Party 2019 was held – a party to remember, bigger and better than ever to mark its 20th anniversary.

The Kate & Co team were honoured to work alongside the Crown team to bring this event to fruition.  The Co’s developed an integrated PR and social strategy with highlights including securing pre publicity by securing international model and daughter to Christie Brinkley, Sailor Brinkley-Cook, securing live crosses with both Channel 9 and Network Ten national news broadcasts on the night and creating a star-studded guest list that captured the attention of the nation’s media. 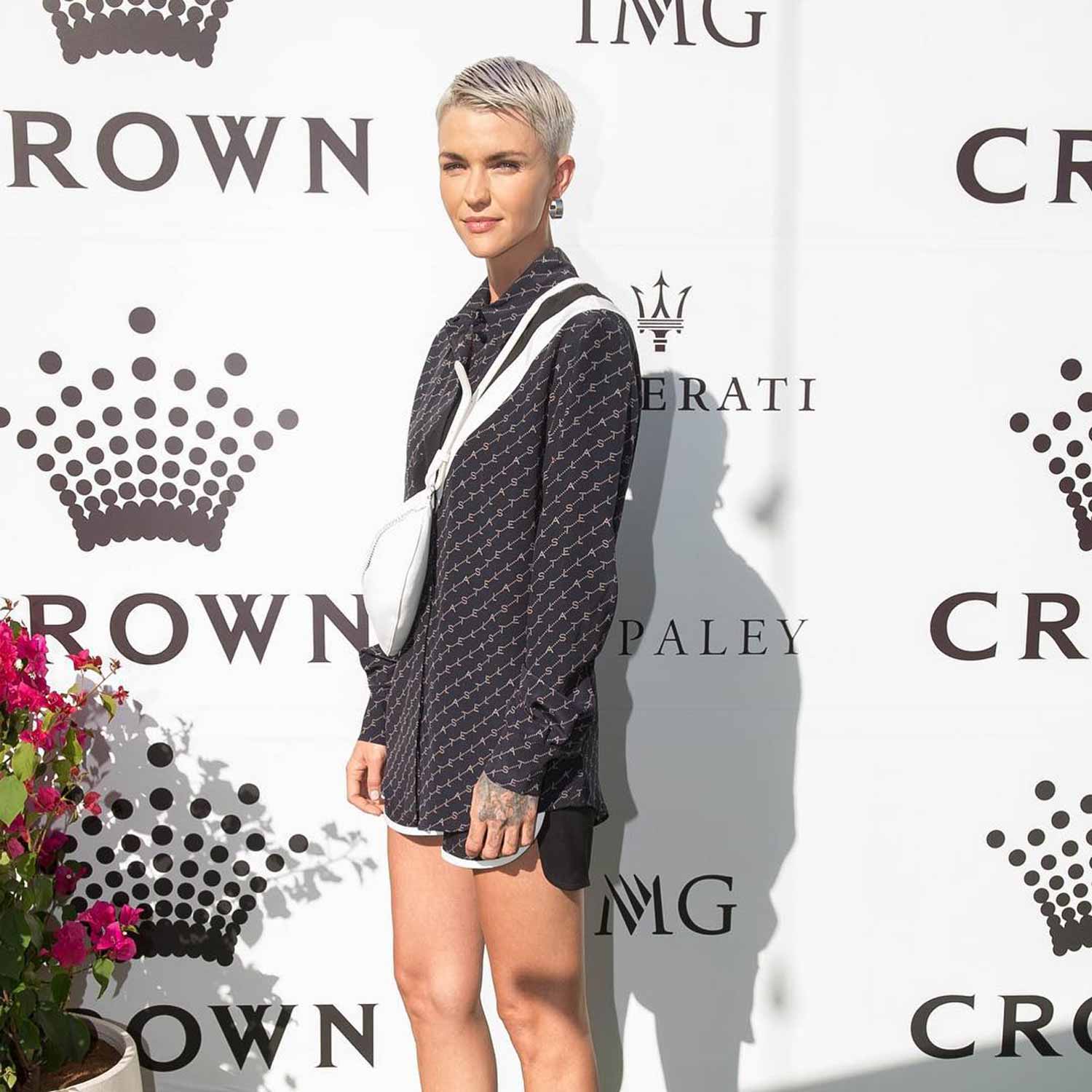 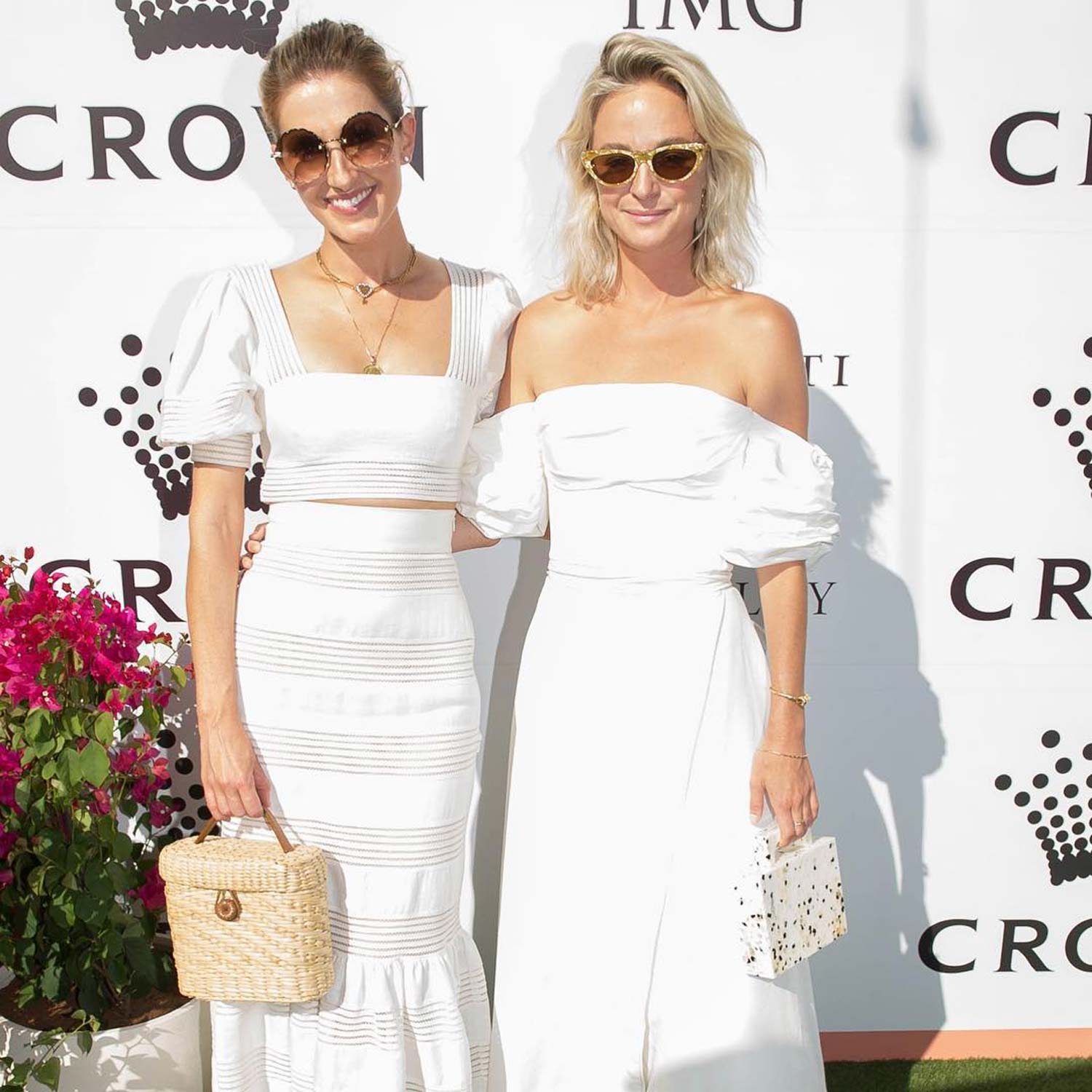 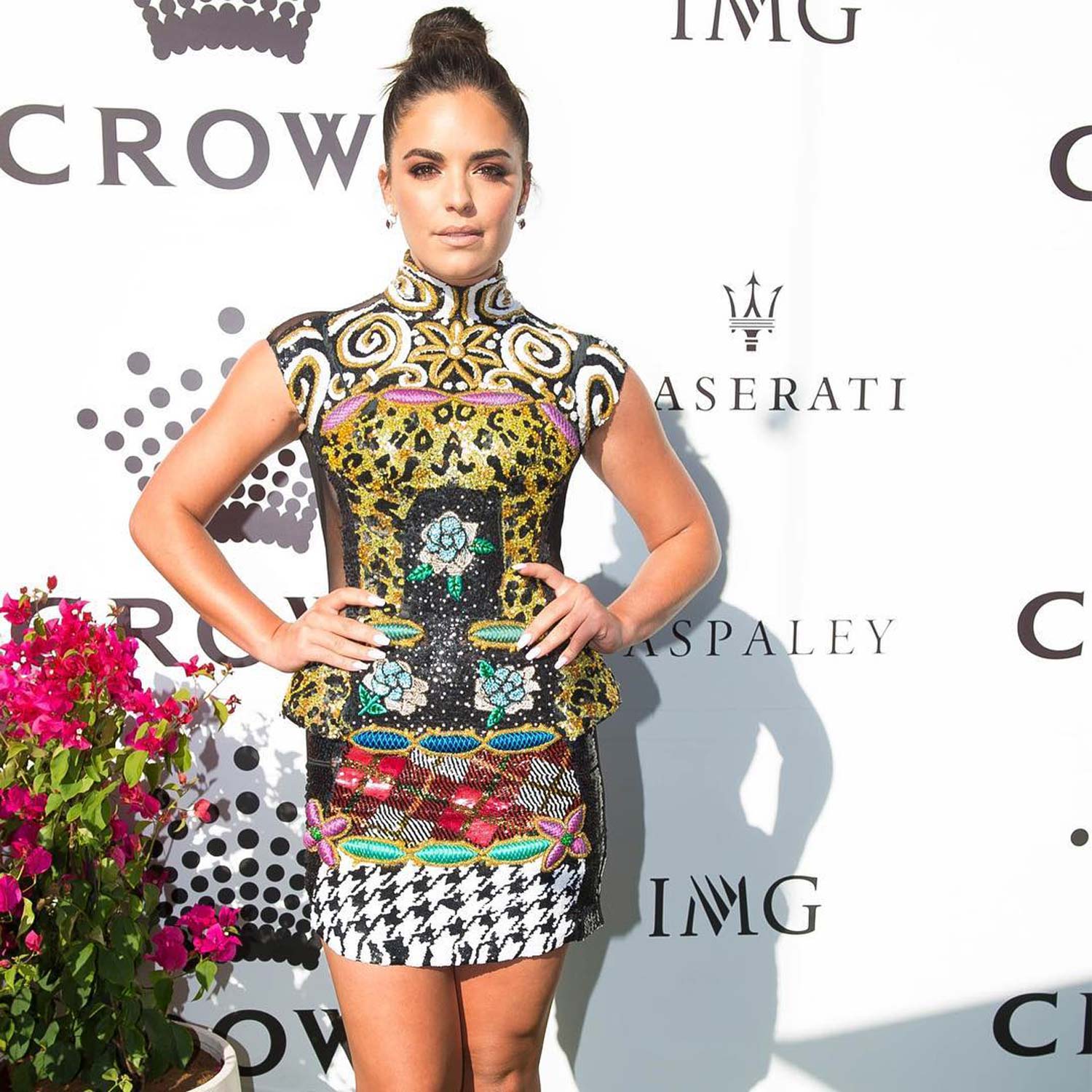 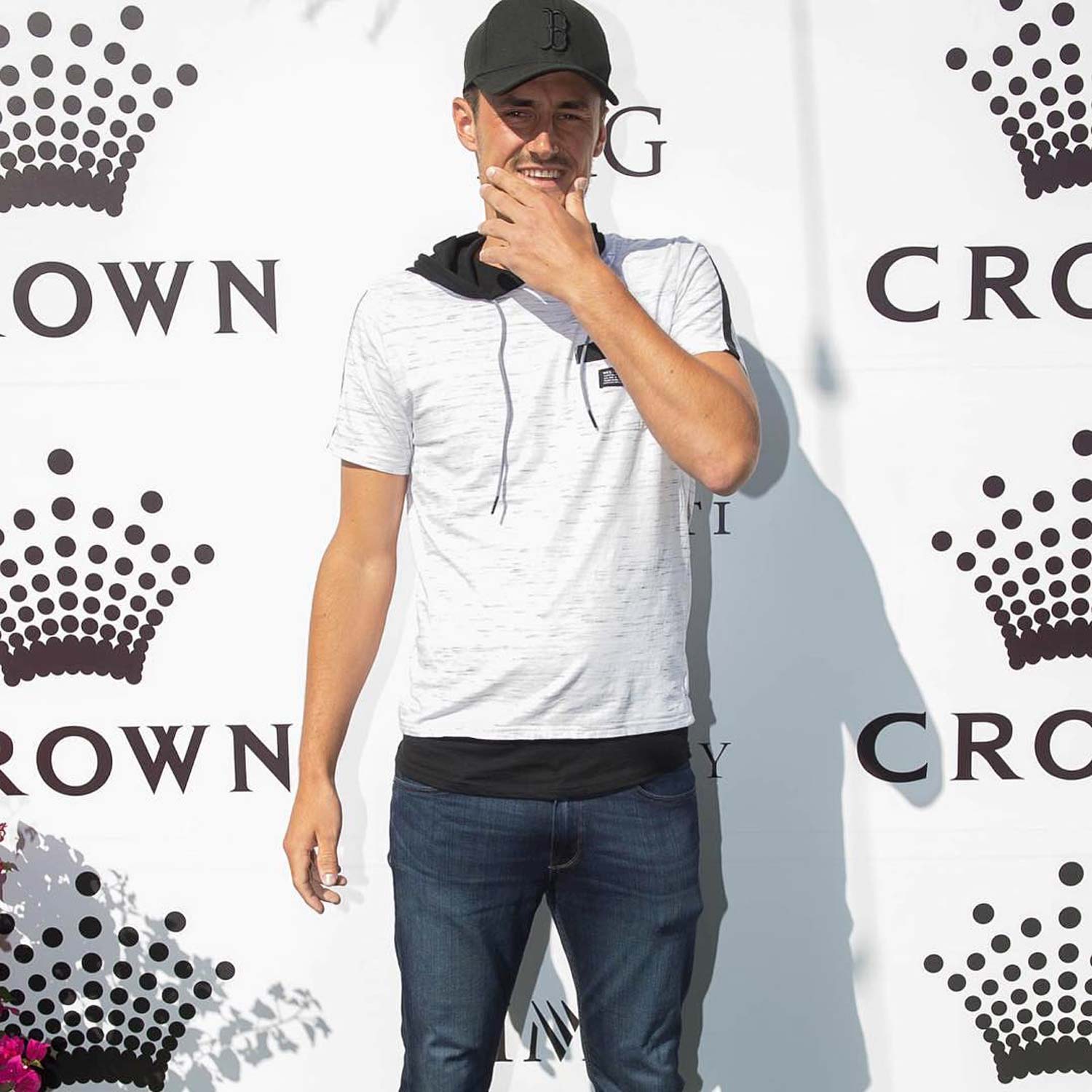 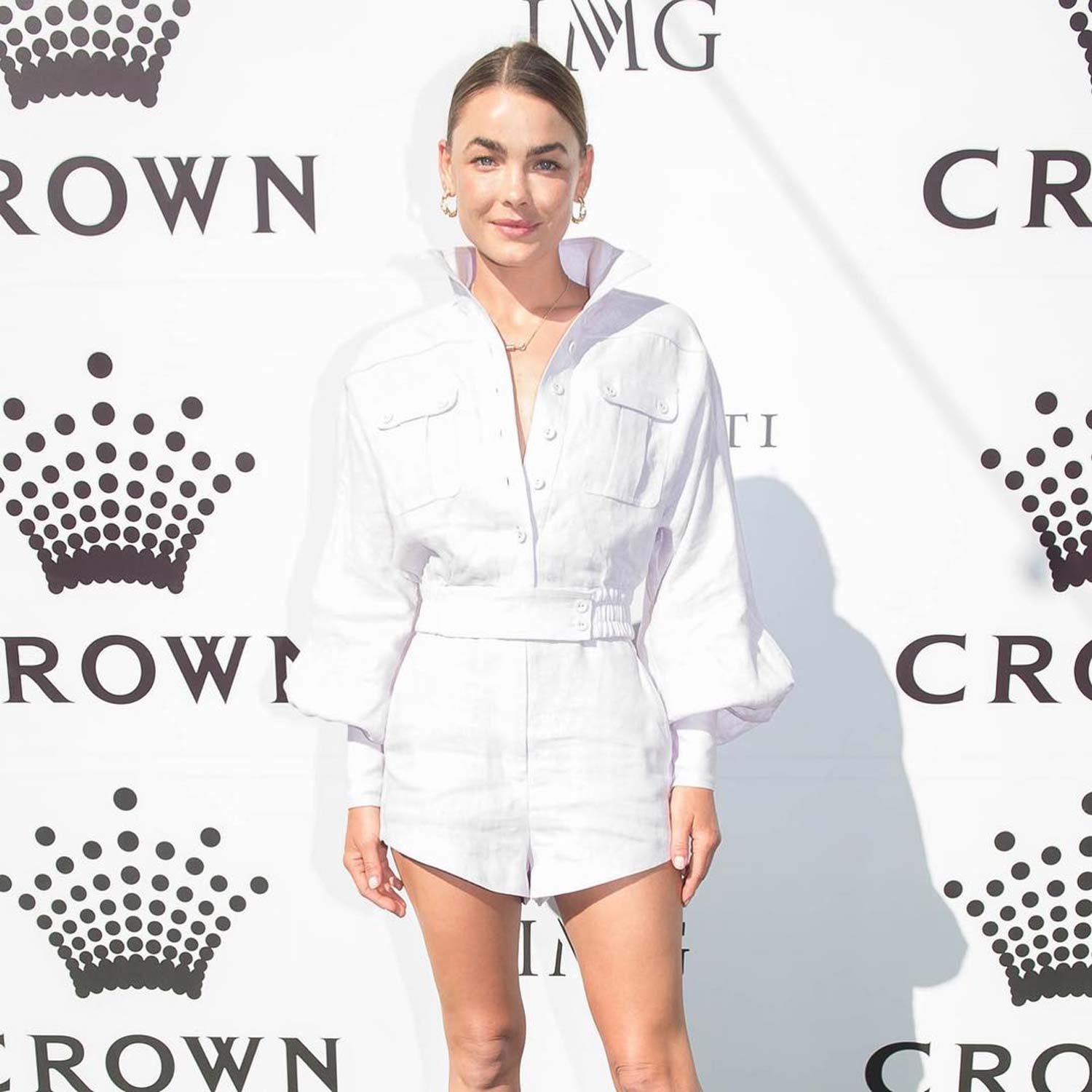 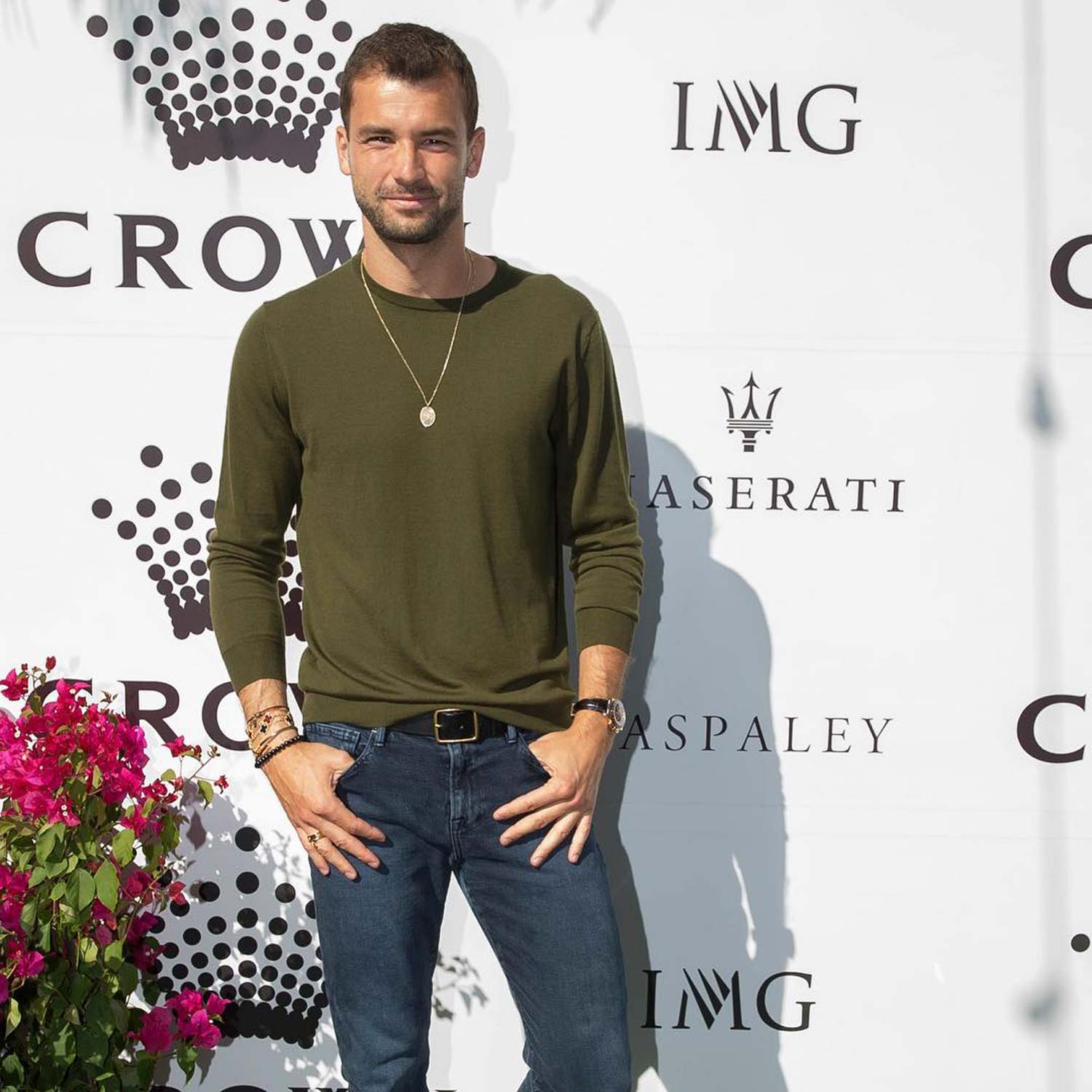 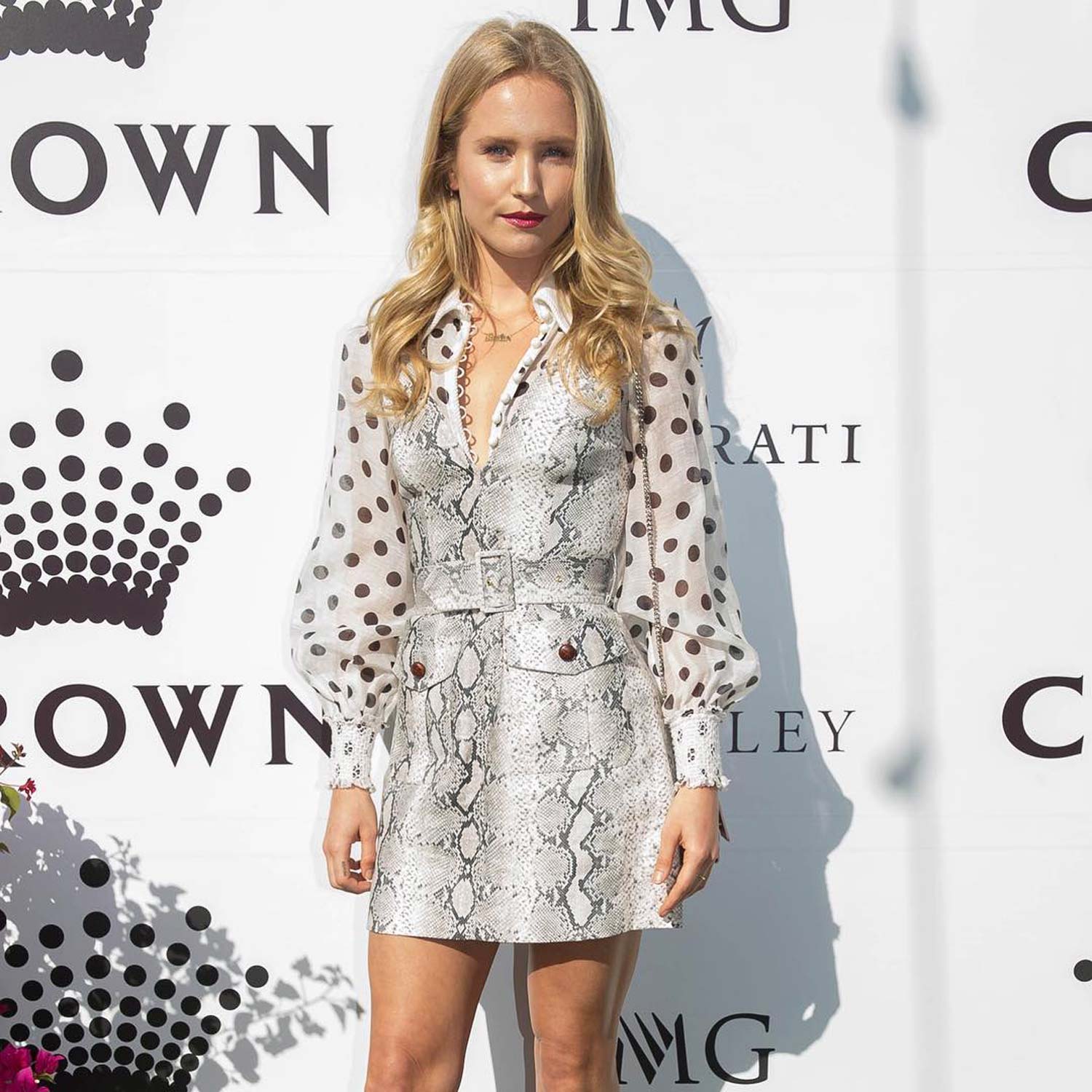 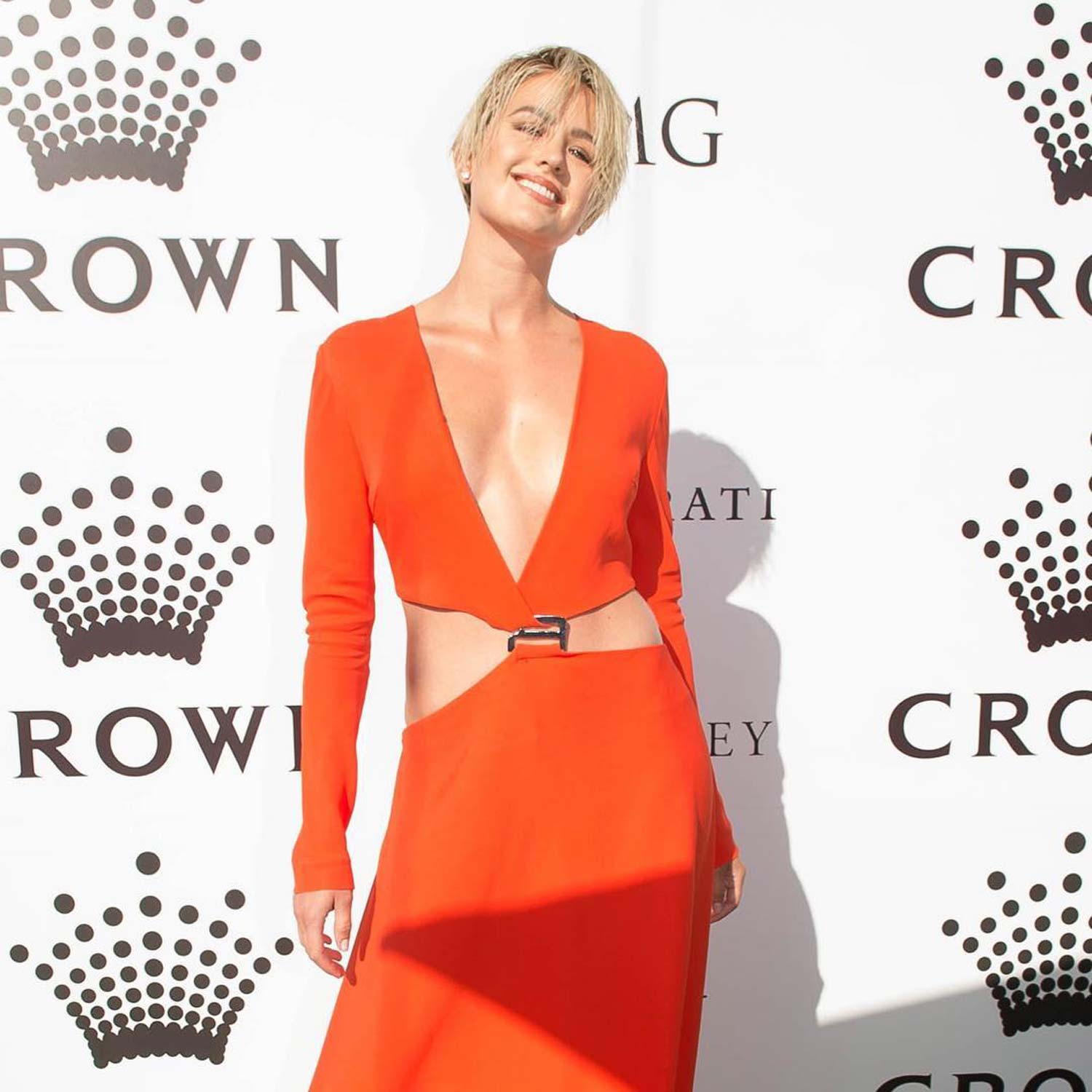 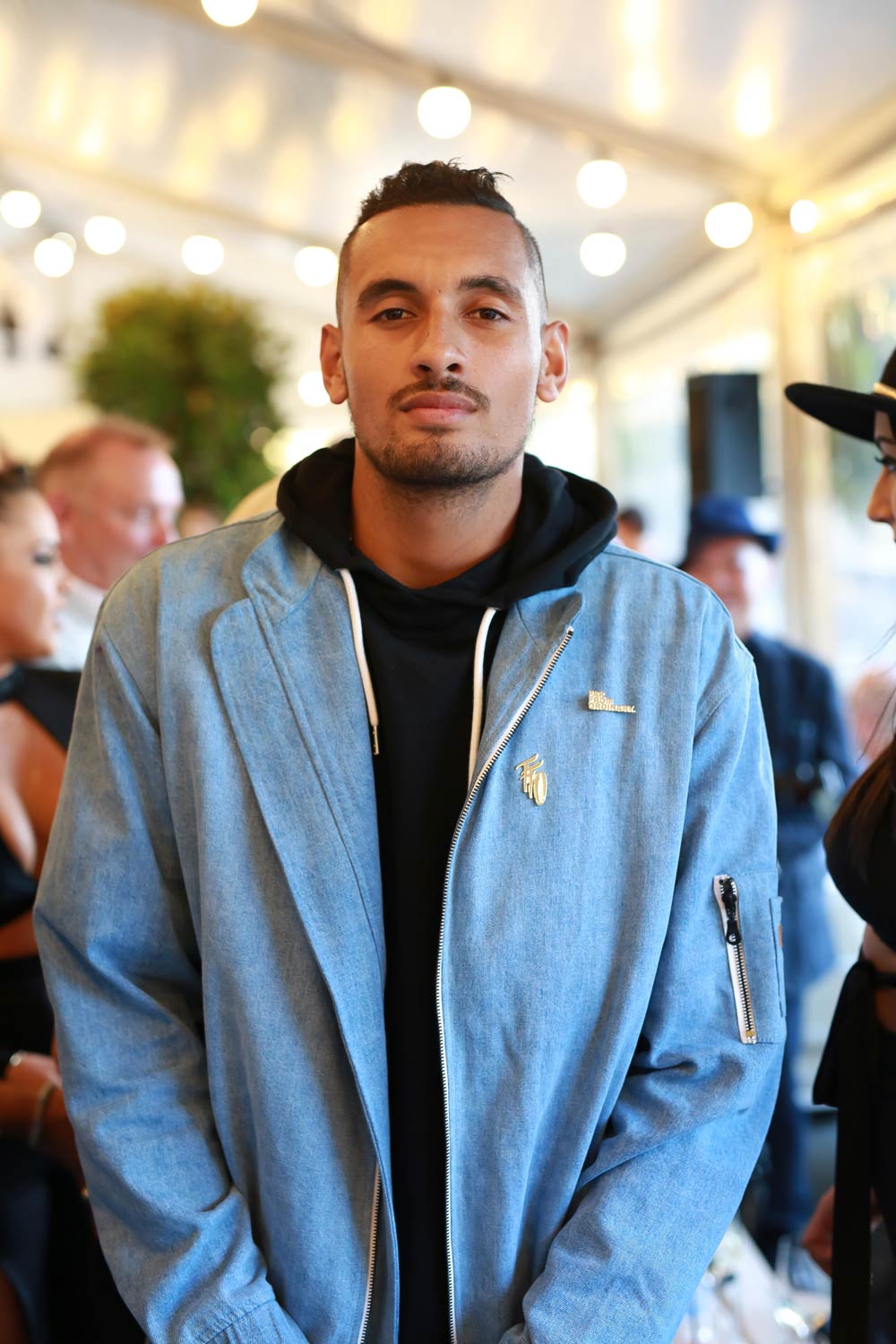 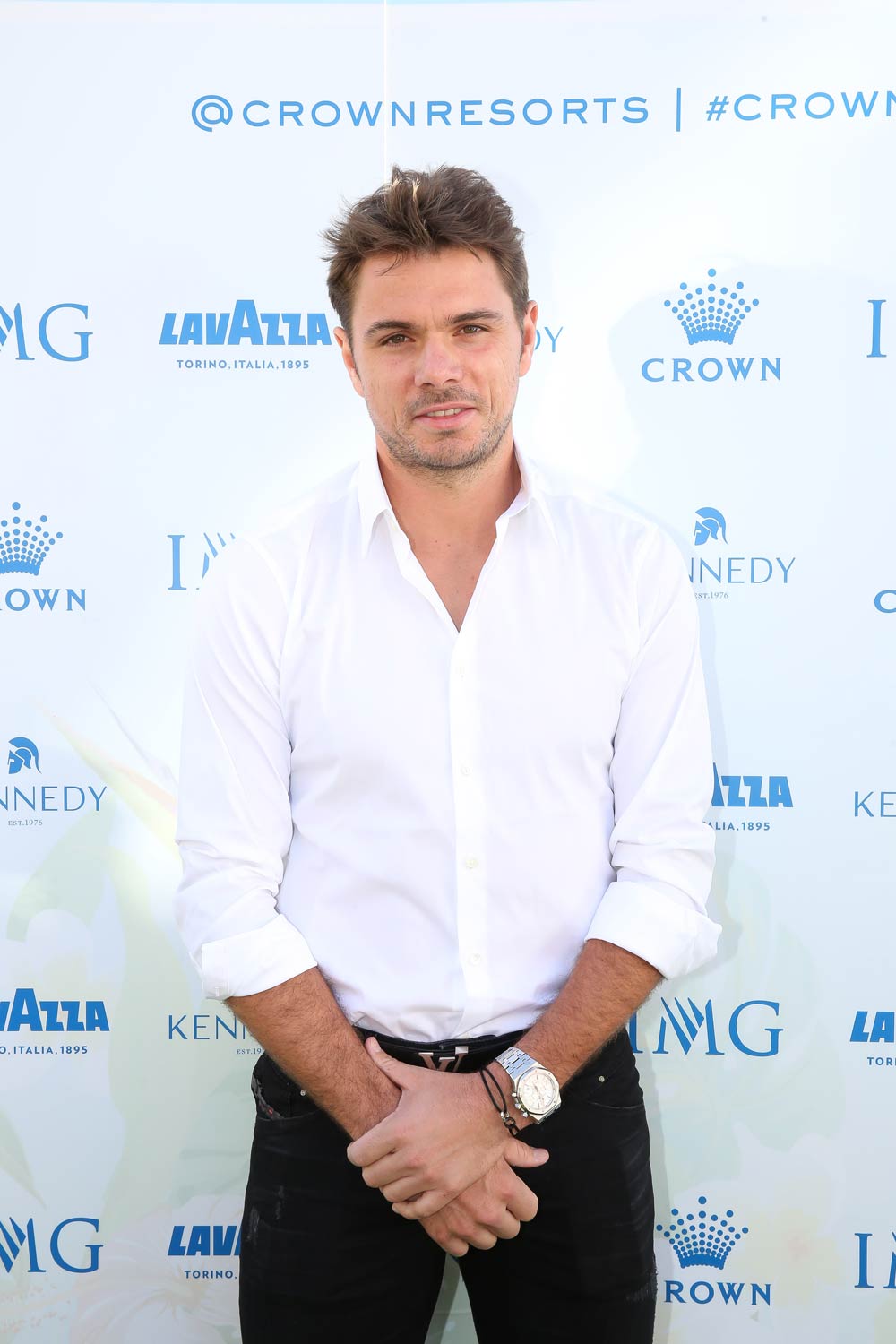 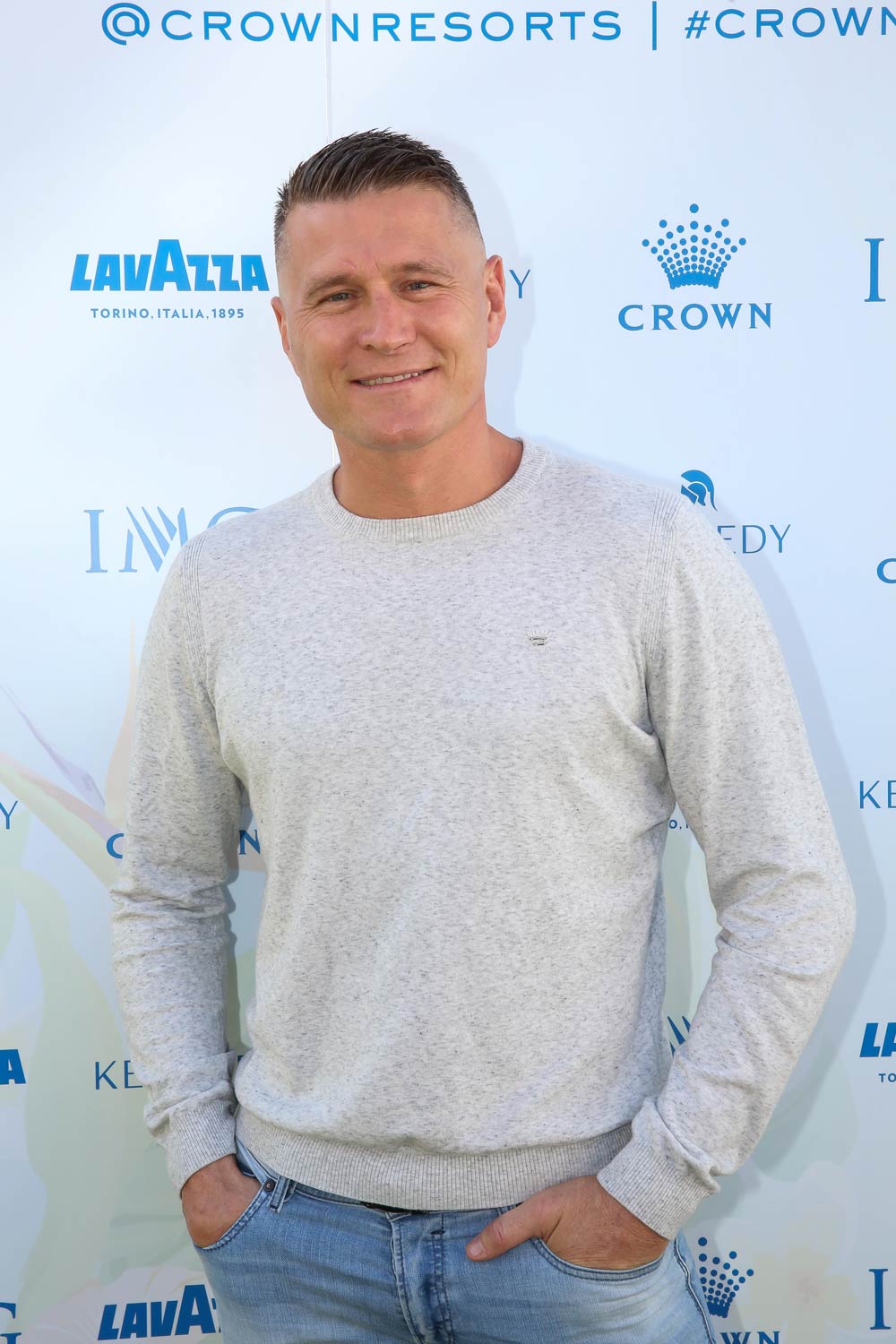 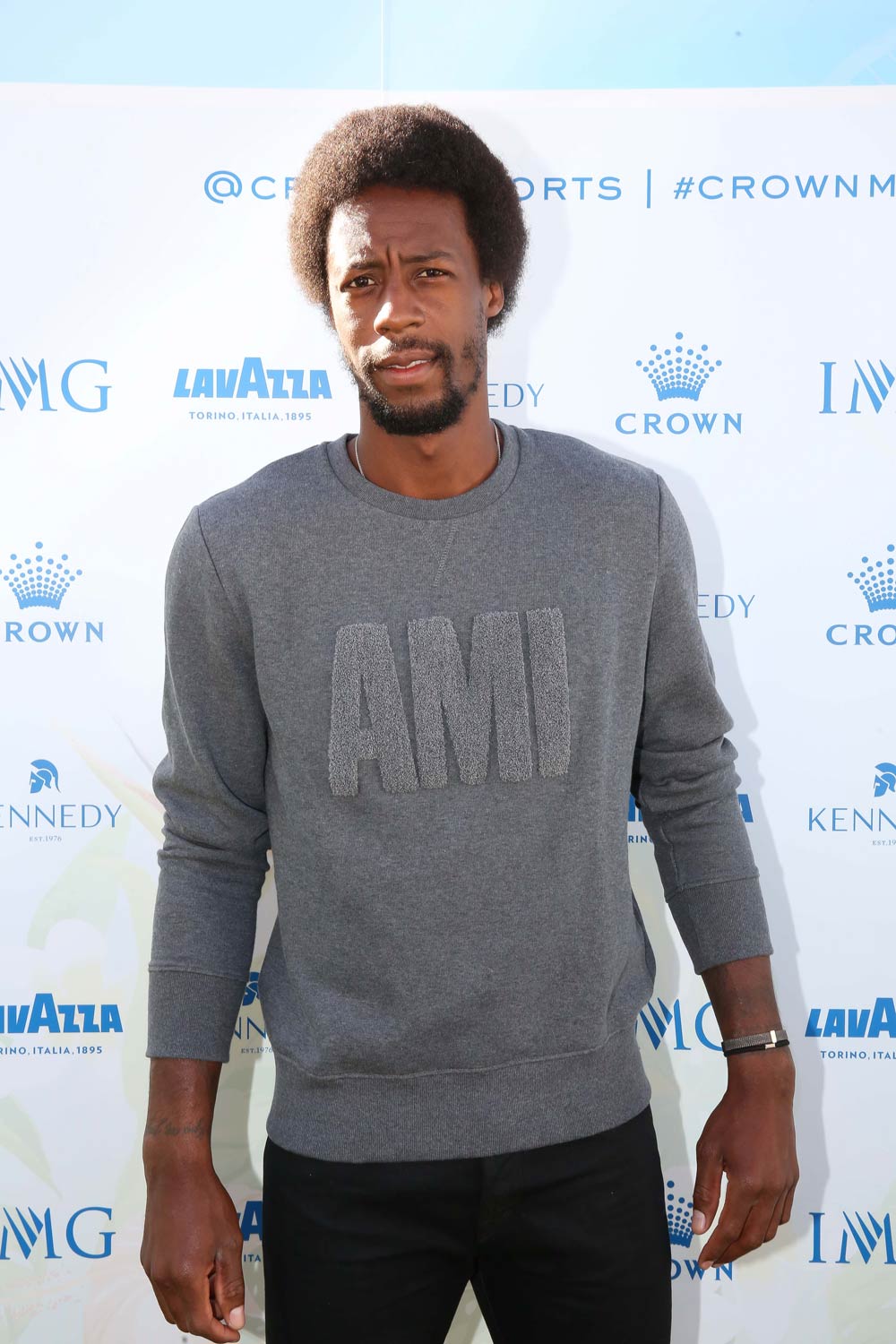 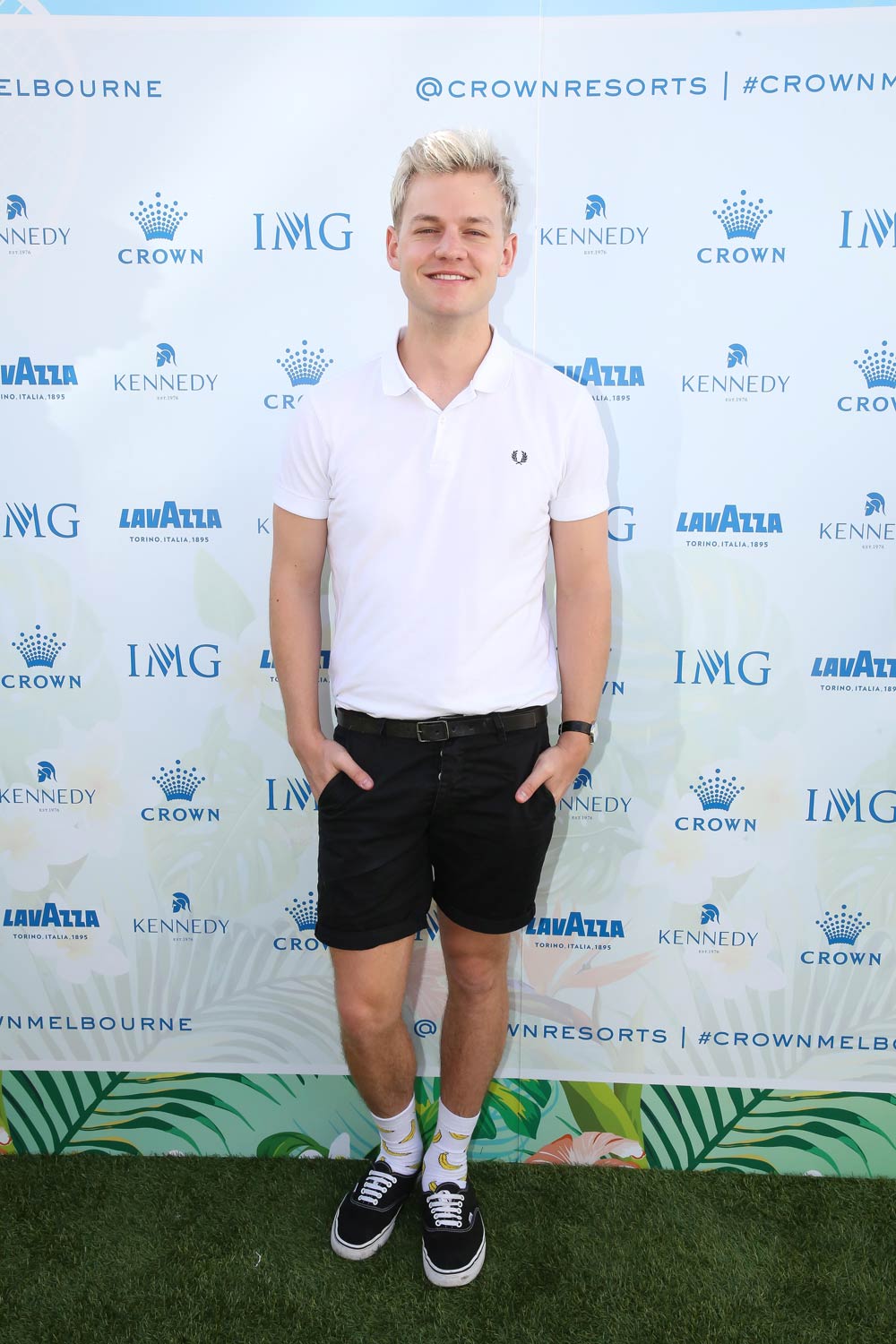 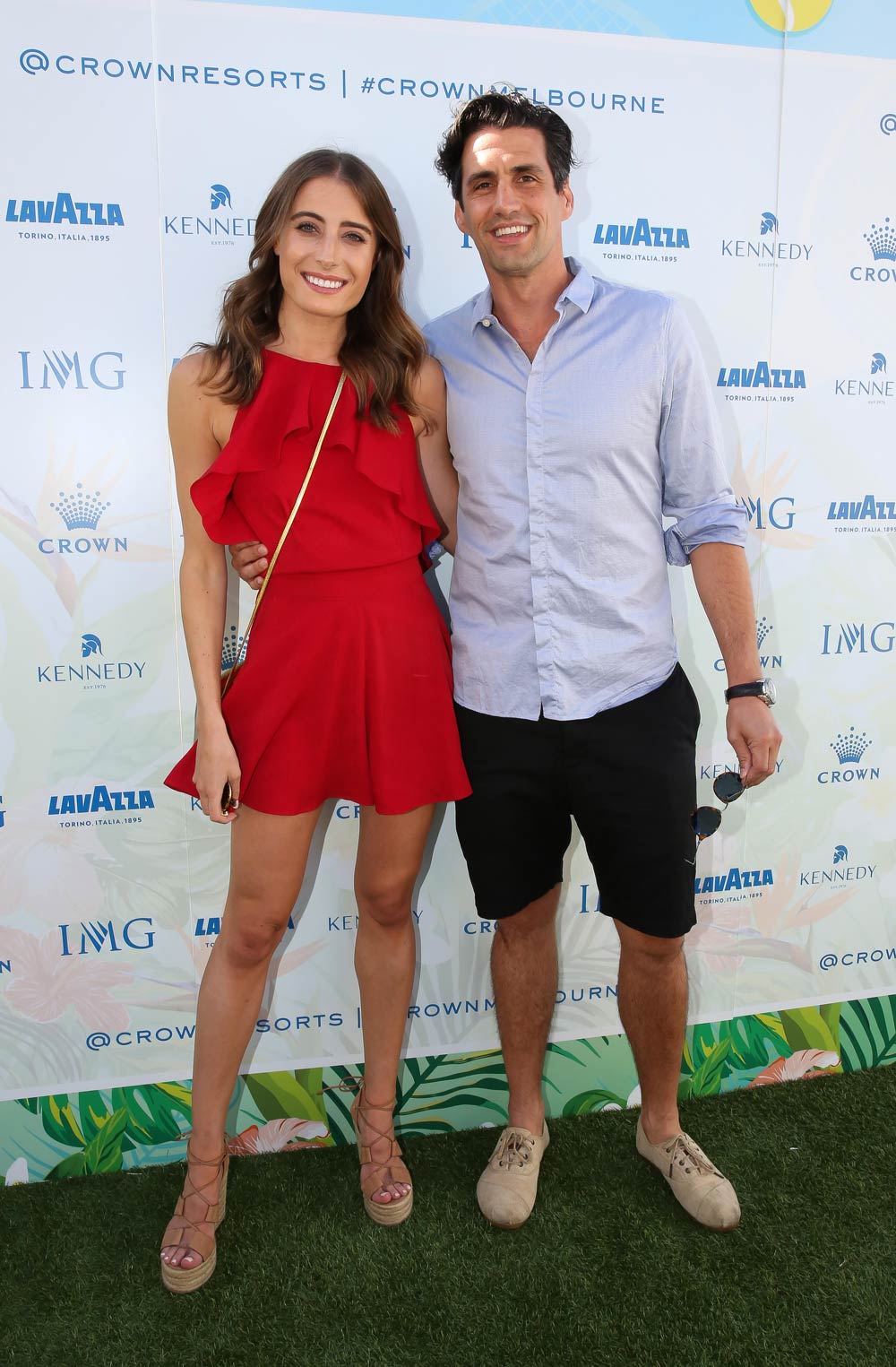