In what was a unique year for the Lexus Melbourne Cup, Kate & Co. PR developed a tactical publicity campaign for Principal Partner of the VRC, Lexus Australia, which saw the focus shift from on-track activity to at-home celebrations inspired by the recently launched Lexus Lifestyle Hub.

Focusing on the Senses Electrified theme for the carnival, Kate & Co. PR strategically placed editorial and broadcast coverage to convey the electrified vision of Lexus Australia including call-to-actions to the Lexus Lifestyle Hub, alongside placing the announcement of new ambassadors for the brand, Melissa Leong and Danny and Nina O’Brien.

Achieving broadcast and editorial coverage across the likes of Channel 10, Channel 7, Herald Sun, The Age, The Australian, AFR, Vogue Australia and Marie Claire, the Lexus Melbourne Cup Campaign was a great success for the agency, especially due to the unusual circumstances of 2020. 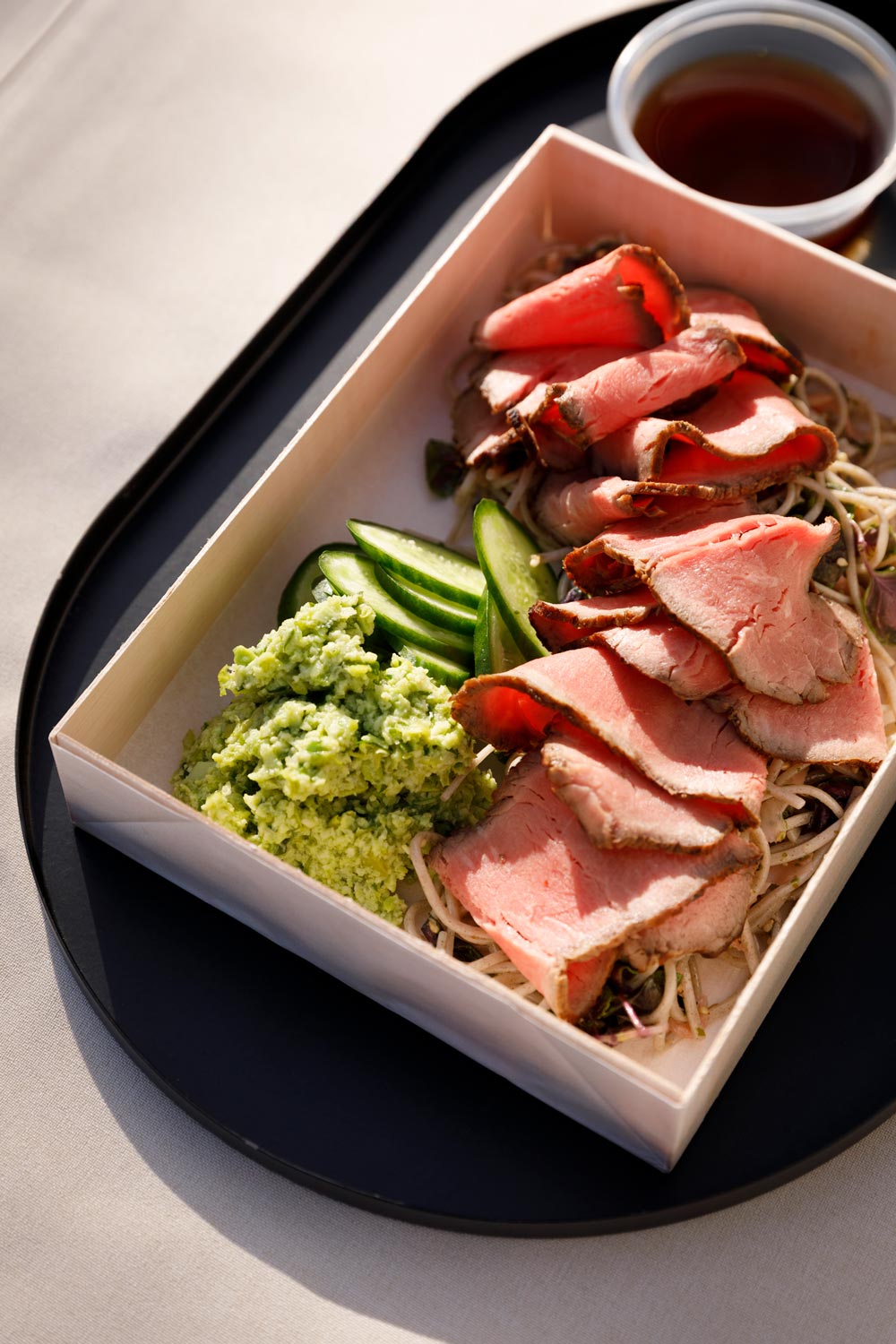